I know you all are probably excited for the tomorrow’s Oscar show, so I decided to look behind the curtains into the Greenroom. Each year, AD selects a noted designer to transform a raw space into a backstage oasis for presenters and winners alike on Hollywood’s biggest night. This year, interior designer Michael S. Smith—who was appointed in 2010 by President Obama to the Committee for the Preservation of the White House—is the man for the job.

And this is what we got… 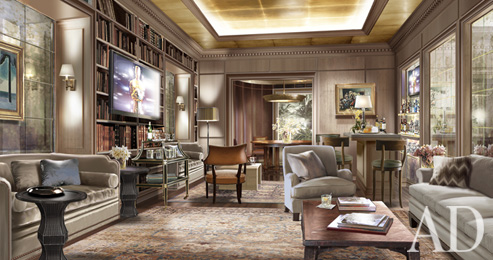 I mean…really? Well, it’s well done traditional space, but we talking about HOLLYWOOD and OSCARS!
C’mon, step it up a notch! After flipping through previous installations, I wasn’t impressed either. 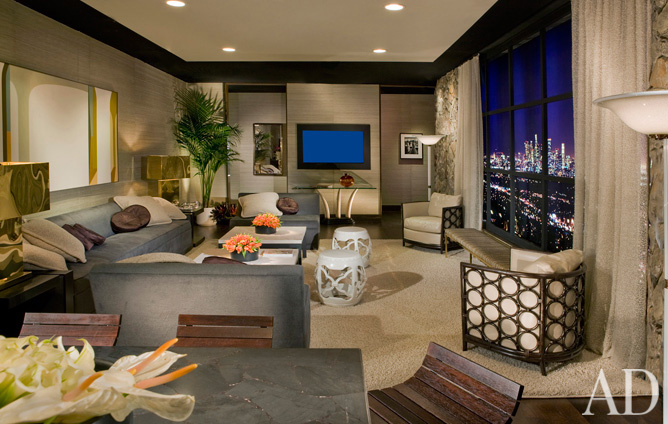 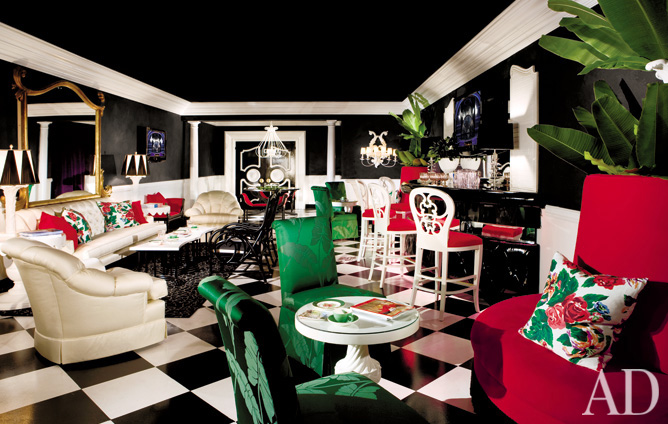 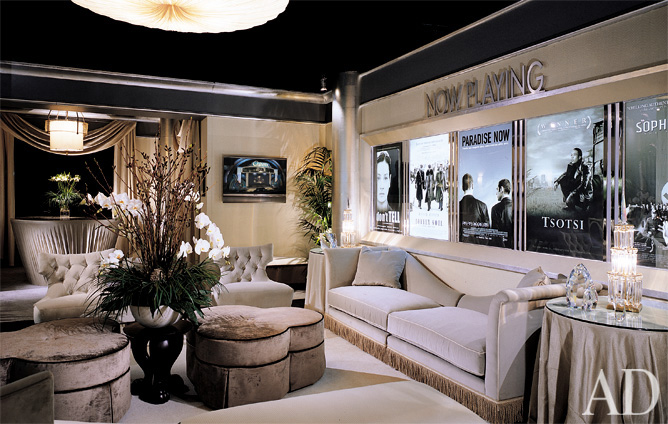 78th Annual Academy Awards Greenroom by Roy and Dorothy Christopher, 2006
So is it me or you’ve also expected something MORE…?
By e@ekaterinanazarova.com | 26 February, 2011 | decor, events, happenings, residential | No Comments |