Living in LA one has to use AC on the regular basis, there’s just no way around it. Period. But am I the only one who hates the stream of dry air pouring straight in you face (not even talking about all the dust and allergens it brings with it)?

Well, apparently I’m not alone in the AC-loath. A product design company Studio Kahn developed a new cooling system called Ecooler, which not only looks great but works without any energy. 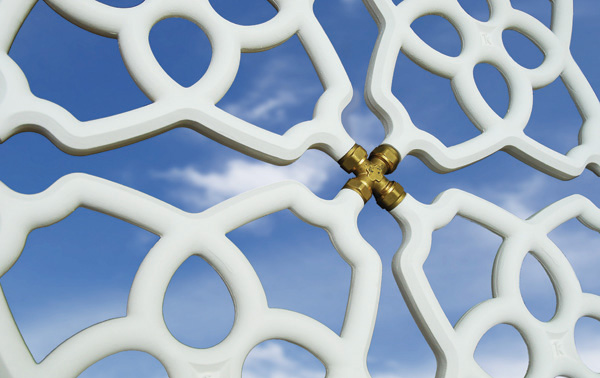 How do they do it? The Ecooler system is constructed of interconnecting modular three-dimensional tile made of hollow, twisting ceramic piping that can hold water. The system combines two traditional elements – the jara and the mashrabiya. The mashrabiya is a characteristic element of Islamic architecture, found mostly in Arab countries, including in many of the traditional homes of Cairo.  It serves as a breathing screen between the street and the inner courtyard or home and enables the passage of air and light.  The jara serves to cool the water in clay containers by water seepage and evaporation from the outer surface, as with the human body’s perspiration system. By integrating both of these systems, increasing the inner surface and use of traditional materials, they have created a screen that serves as a natural, ecological cooling system. 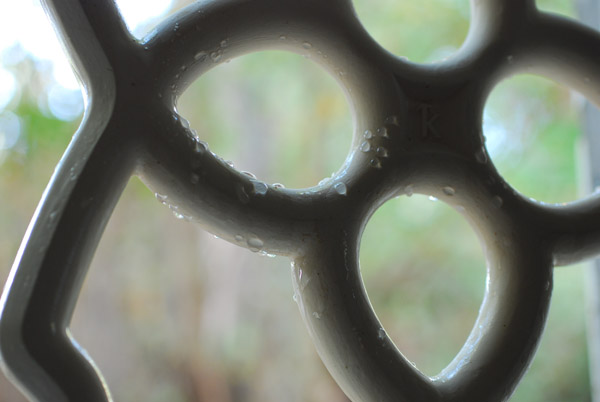 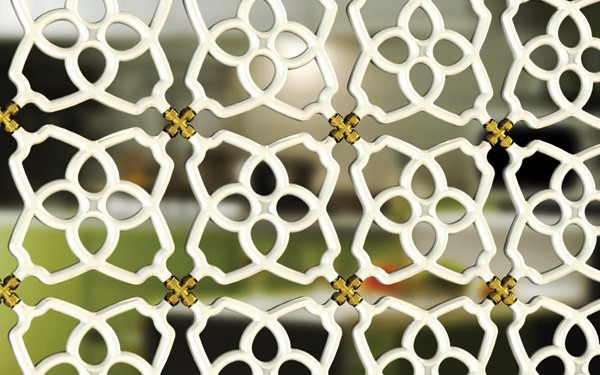 Sounds great to me. Wonder if it would work for crazy hot summers in LA.